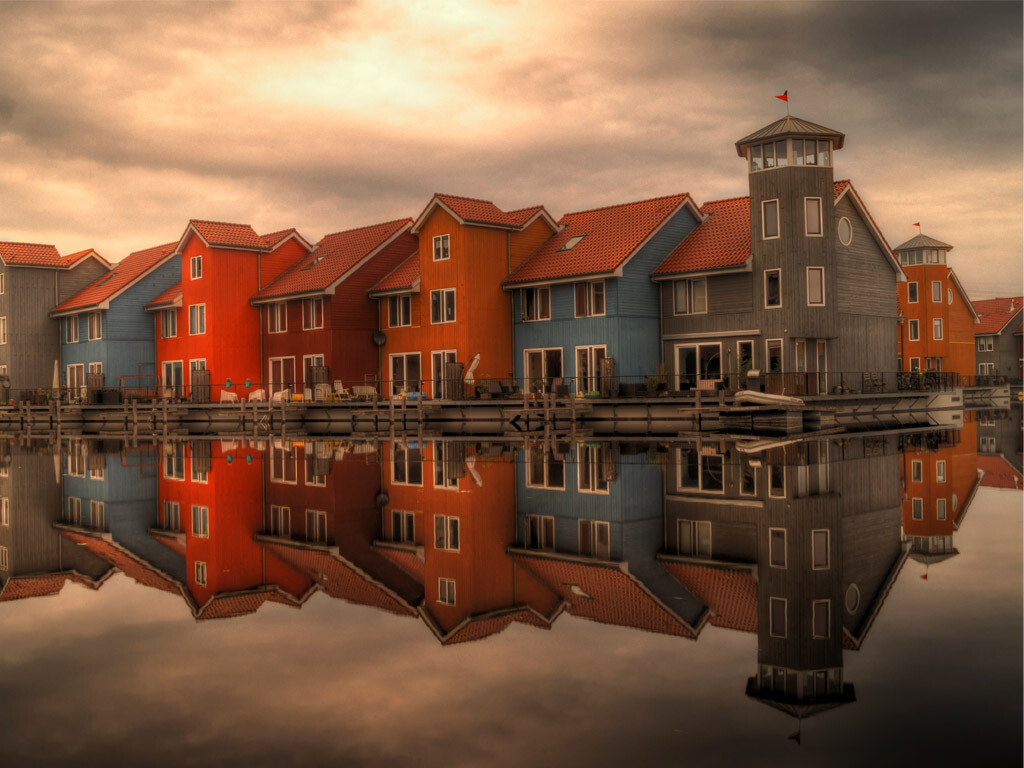 Plans are currently being considered by the government in which home owners would have the option of switching their mortgage supplier within seven days. At present, this transfer process can take up to three months. This proposal forms part of a wider government scheme that will enable consumers to switch providers for a range of services, more easily and quickly.

Business secretary Sajid Javid believes that consumers may be missing out on the cheapest deals across a range of services, purely due to the fact that switching is far too time consuming and bureaucratic. Services include mortgage providers, broadband, – this refers to the government plan to introduce a legal right to “a fast broadband connection” – energy suppliers and mobile phone companies. The plan may force mobile phone companies to unlock phones at the end of a contract for free, this service is currently chargeable with consumers at present, spending up to £48million a year to use it.

Some services have already been successfully introduced, such as the seven-day switching for current accounts back in 2013. Previously, bank customers had been reluctant to switch current accounts for fear of missing an important direct debit payment, or the employer paying their salary into the wrong account and so forth due to the amount of time needed to switch across. These days bank customers have a great deal more choice and flexibility.

Just How Viable Is This In Practice For Mortgages?

In theory, the idea of being able to switch mortgage providers in seven days is very attractive. However, whether this is actually feasible, remains yet to be seen.

At present a large number of mortgage lenders charge a penalty fee for breaking the mortgage agreement early. A typical penalty fee for a fixed mortgage rate is roughly 1% of their outstanding balance for every year remaining in the term; this can amount to quite a severe penalty for leaving.

Another consideration is the fact that borrowers usually have to pay an arrangement fee, these are often up to £1000. This means that the more often you switch, the more you pay in arrangement fees.

Chief Executive of SPF Private Clients, Mark Harris, advises that although this proposal is good in theory, the reality will be different:

“Lenders model pricing on account of how long they anticipate borrowers staying with them so if there is a lot of chopping and changing as borrowers become more short-termist in their outlook, then pricing and early repayment charges could be forced upwards.”

This new proposal also coincides with Chancellor George Osbourne’s letter to mortgage lenders, in which he urges lenders to waiver affordability checks. This was in response to a meeting with Money Saving Expert’s Martin Lewis regarding a debate on ‘mortgage prisoners’ – borrowers trapped into their existing mortgage deal.

We understand that meetings during the day are inconvenient therefore we are available for evening home visits too.